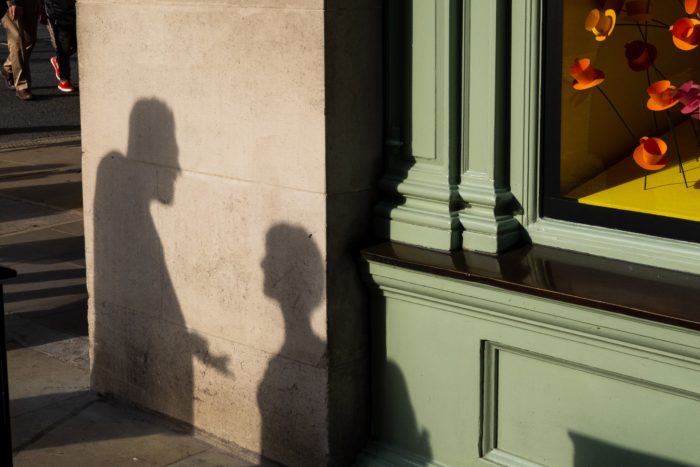 If you are in the unfortunate position of getting divorced then, no doubt, you will already be aware that, suddenly, everyone you know (and even those you don’t!) becomes an expert in the divorce process. People all around you will want to put in their two pennyworths. Of course, friends and family are acting from a place of concern and are simply trying to guide and protect you but do be cautious – there are a lot of common misconceptions out there when it comes to divorce. Here are three of the most common:

This phrase is usually used by the media when reporting celebrity divorces but, in practice, there is no such thing and the term has no meaning in family law. All divorces go through the same court process whether you’re famous or not. Usually the more amicable the couple when divorcing the quicker the process but, if there is a backlog of paperwork to be dealt with at the court, this can delay matters. A divorce could be granted in as little as 4-6 months, but, on average, it takes around 12 months from start to finish (Decree Absolute). This is because most clients are advised to postpone applying for the Decree Absolute until finances are agreed and the court has “rubber stamped” this financial settlement to make it legally binding.

2. ‘Irreconcilable differences’ are grounds to divorce.

Unfortunately, at present, in England and Wales, you must show that the marriage has irretrievably broken down and rely on one of the following five facts in support: adultery, unreasonable behaviour, 2 years’ separation (with your spouse’s consent), 2 years’ desertion or 5 years’ separation. This means that if you’re divorcing after less than 2 years of separation, even if the split is amicable, someone still must be ‘blamed’ in the divorce petition. Thankfully, this is changing, and government recently announced plans to overhaul divorce laws. The proposed changes do away with the requirement to blame one party with, instead, a requirement for a statement of irretrievable breakdown. There will also be an option for a joint application for divorce. However, these changes will only be implemented “when parliamentary time allows” and, with Brexit top of the parliamentary list, who knows when this will be!

3. You will get a better financial outcome if your spouse has had an affair.

The law does consider “conduct” as part of the financial process, but the type of behavior the court will take into consideration has to be extreme and will only be taken into account if it is ‘obvious and gross’. There are two considerations, namely would it be inequitable for the court to disregard it, and what effect (if any) should the conduct have on the final order?

So, although your spouse may be morally lacking in their behaviour, adultery will not impact on a court’s decision when it comes to dividing up the assets.

Previous cases where conduct was a factor include, in one case, the husband being convicted for the attempted murder of the wife, resulting in the wife being awarded the family home and the bulk of the assets and, in another, the wife’s share of assets were reduced as she had conspired with her mentally ill husband’s suicide attempts with a view to securing financial gain for herself. So, you can see, it’s a high bar to reach!

All in all, it is always best to seek legal advice once you have decided that your marriage has broken down irretrievably so as you can make well-informed decisions based on fact rather than myth. It may be that you decide that you and your spouse can deal with the divorce amicably yourselves but having all your concerns addressed by an experienced solicitor at the outset is money well spent. 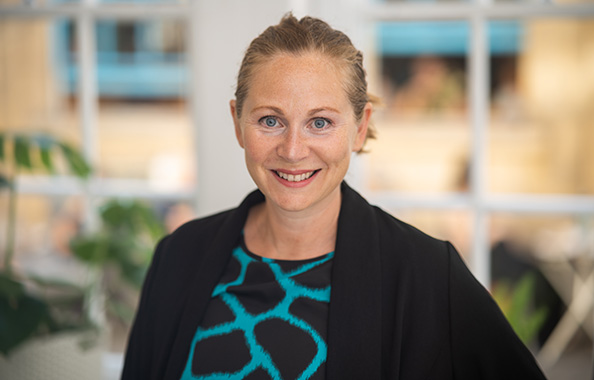 Tina assists families who do not want their divorce to have destructive consequences for their family. She encourages clients to focus on the future and consider the impact of their decisions, not just in the here-and-now, but in the coming years.

During a divorce, people often make the mistake of assuming all assets will be divided equally between the two parties. However, this is not necessarily the case. When it comes...
Read more

How to Get Divorced

If your relationship has broken down irretrievably, you may be thinking about divorce. During this emotionally charged stage of your life, it can feel daunting and sometimes devastating to begin...
Read more
Your choice regarding cookies on this site