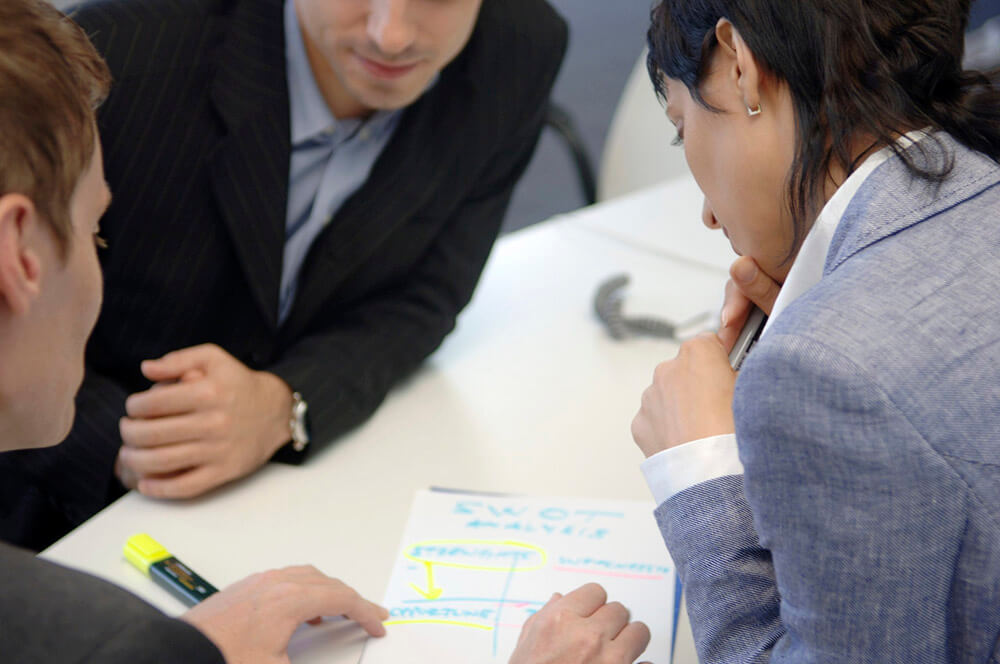 Amongst the 10 Bizarre Divorce Settlements Mental_Floss reminded us that to help foot the bill for his 1977 divorce from Anna Gordy, the singer Marvin Gaye agreed to record a new album and give all of the royalties to Gordy as maintenance.

Princess Diana lost the title “Her Royal Highness” when she and Prince Charles divorced in 1996 but amongst other things it was agreed that she retain Kensington Palace, her jewellery and the ability to entertain at st James’s Palace with the Queen’s permission.

The actor David Hasselhoff’s as part of his 2008 divorce settlement with ex-wife Pamela Bach, kept possession of the nickname “Hoff” and the catchphrase “Don’t Hassle the Hoff.”

Not only are the lives of the rich and famous complicated but so are many others that separate and divorce. Paul and Deborah’s marriage of 19 years ended in divorce last year. Before the settlement, Paul wanted to minimise the changes for the family. Deborah wanted to stay in the family home but was worried about the costs of keeping it going. Paul and Deborah agreed the family should stay in the home until the children finished their schooling and Paul would pay for any maintenance and repairs to it until then. When the house was sold, Paul’s maintenance expenses would be deducted from the proceeds.

The children got to continue their regular routine, Deborah didn’t have to budget for costly repair works and Paul will receive recognition for his financial support. Identifying what was most important to this couple was crucial. The court would not have been able to make such a mutually satisfactory arrangement without the cooperation of the couple.

Mark and Linda were married for 25 years. He had been the primary wage-earner, she the homemaker. Mark wanted to cut back on the hours he worked and freedom from potentially lifelong support payments. Linda wanted a settlement that reflected the sacrifices she had made to support Mark in his profession and raise their children. She also wanted his support whilst she re-trained.

Face to face negotiations helped to ease tensions between them as they both recognized and acknowledged the contributions that each had made to the marriage. By taking out loans, Mark made a lump sum payment to Linda that enabled her to return to school and train for her own career. He was pleased that she would shortly be able to support herself and relieved not to be making support payments at a time when he wanted to cut back on his hours. A court might have imposed spousal support payments that would have hindered Mark’s career change and impeded Linda’s ability to invest in her future.

Both Paul and Carol, and Mark and Linda were able to negotiate the divorce settlement that worked for them and their families by using the dispute resolution process called Collaborative Practice. It helps separating and divorcing couples:

Your divorce settlement may not need to be as bizarre as some highlighted by Mental Floss but no court will be better able than you to create and craft a settlement that works for your family.

How do you usually support The Royal British Legion’s Poppy Appeal each year? Do you buy and wear a poppy? Make a cash donation in the tin? With England in...
Read more
Your choice regarding cookies on this site