How can you have an Amicable Divorce – Whilst blaming your spouse for the breakup? 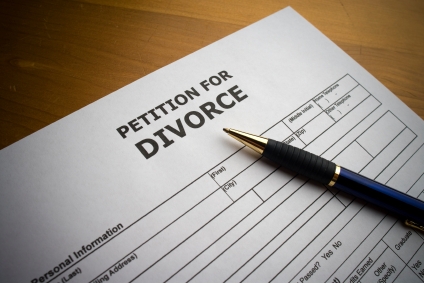 Celebrities are often keen to maintain that their divorces and clean, blameless and most of all amicable. However, often newspapers report that the divorce papers filed in the amicable break-up state that the reason for the break-up was the husband or the wife’s “unreasonable behaviour”.

If they truly wanted an amicable and smooth divorce, why did they not blame irreconcilable differences as the reason for the divorce? Few people like to be accused of behaving so badly that their partner cannot ‘reasonably’ be expected to live with them.

Every so often, at my family law practice in Bath & Bristol, I am approached by clients who say they want a divorce based on “irreconcilable differences”. They are in an unhappy marriage and just want to bring it to an end. I explain that it is just not possible to obtain a divorce based on “irreconcilable differences” in the divorce courts of England and Wales.

In fact, divorce in England & Wales is based on a marriage having “broken down irretrievably”. But this breakdown must be proved by evidencing only one of five “facts” laid down by the law. They are Adultery, Unreasonable Behaviour, Desertion, Two years’ separation with consent and Five years’ separation without consent.

Three of these methods of proving break down –(Desertion, Two years separation with consent and Five years’ separation) – involve a considerable period of delay before a divorce is possible at all. Similarly, adultery can only be relied upon if it has taken place. As the latest published figures (2013) from the Office of National Statistics on divorce rates in England & Wales show, this means unreasonable behaviour is the method of choice for most couples in cases where no adultery can be proved and a divorce is wanted sooner rather than later. Not a new revelation but one that has again encouraged family law practitioners to call for reform to the current divorce law.

I recently worked with a husband from Bath who was separating from his wife. They had decided their marriage had irretrievably broken down. To help them work through the legal, financial and practical issues arising from their decision, they adopted the dispute resolution process known as Collaborative Law Practice. At a face to face meeting between them, her collaborative family solicitor and I, we discussed how to prove that the marriage had irretrievably broken down for the purposes of a divorce. The lawyers helped the husband and the wife together draft allegations of the unreasonable behaviour that were not unnecessarily confrontational and yet fulfilled the requirements of a District Judge sitting in the Bath Divorce Court. A task not so easily done at a distance.

Despite the apparent fault based divorce process, the approach of collaborative law enabled this divorcing couple to meet their goal and achieve an amicable divorce. 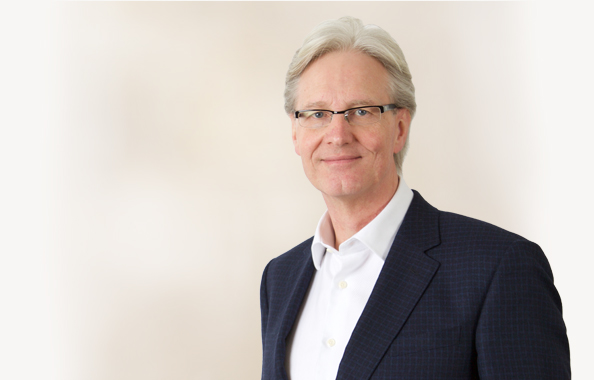 What will happen to the family home in divorce?

Deciding what will happen to the family home is one of the most emotive and contentious issues couples are likely to be faced with when they are going through a...
Read more
In Remembrance… How we can all support the Poppy Appeal In 2020

How do you usually support The Royal British Legion’s Poppy Appeal each year? Do you buy and wear a poppy? Make a cash donation in the tin? With England in...
Read more
Your choice regarding cookies on this site