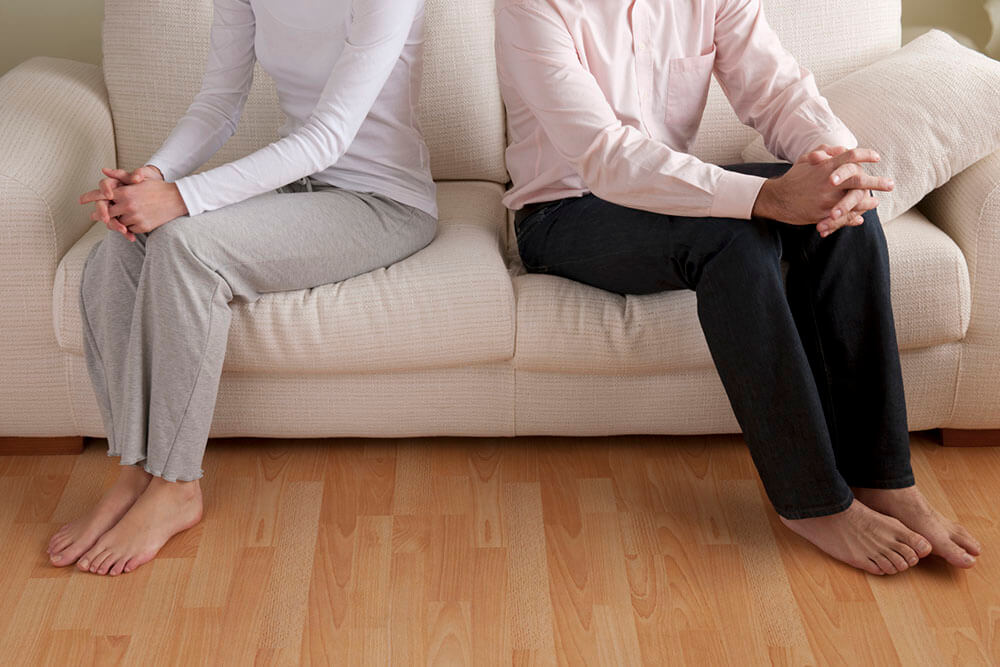 Many couples come to a mutual decision to separate – and are disappointed to learn they can’t divorce on the grounds of ‘irreconcilable differences’. What, then, can they do to avoid conflict?

In England and Wales, only five ‘facts’ can be cited to show that a marriage has broken down irretrievably, and irreconcilable differences isn’t one of them.

Three of the facts (desertion, and separation with and without consent) require couples to have been separated for a minimum of two years – and even as long as five. But what about those who wish to divorce and move on with their lives sooner? These couples must cite either one spouse’s adultery, or his/her ‘unreasonable behaviour’. For couples hoping for an amicable break-up, this is where things can become challenging.

Citing ‘unreasonable behaviour’ means giving specific examples of your spouse’s behaviour which you see as unreasonable. For some people this is cathartic. But others don’t want to throw blame around – perhaps because they’re concerned about keeping the process amicable, or want to preserve the relationship for the benefit of their children. For them,  it can be stressful and emotionally difficult to record examples of their spouse’s unreasonable behaviour for their spouse to see.

Don’t worry – it’s still absolutely possible to divorce amicably and constructively, yet on the grounds of unreasonable behaviour.

When handled carefully, an unreasonable behaviour divorce petition can be written in such a way that both you and your spouse are comfortable with the contents. We can make it clear to your spouse that reasons given in the petition are not meant to be accusatory or provocative, but merely part of the process. Both of you even have the chance to offer input and give approval before it is submitted to the court. That way, couples can reduce the risk of conflict – and protect all-important family relationships for the long-term.

The team here at Sharp Family Law handle discussions sensitively, with a focus on helping clients look to the future instead of dwelling painfully on the past. Ultimately, we aim to support people to divorce with confidence and dignity. 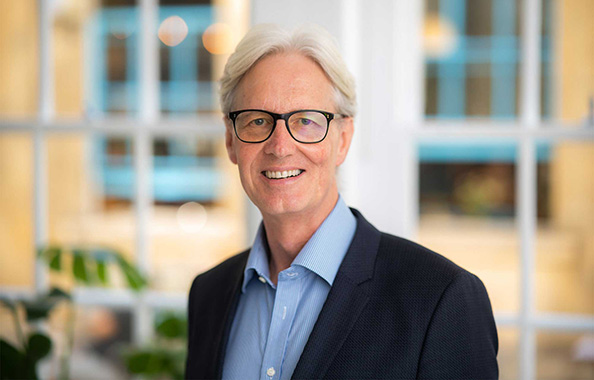 Clients can now meet with our specialist family lawyers in Bradford-on-Avon at our new office space on Silver Street. This is in addition to our existing offices in Bath and...
Read more

No Fault Divorce to Come into Effect from April 2022

From April 2022, ‘no fault’ divorce will come into effect, removing the need for either spouse to take the blame or fault for the breakdown of the marriage. No fault...
Read more
Your choice regarding cookies on this site