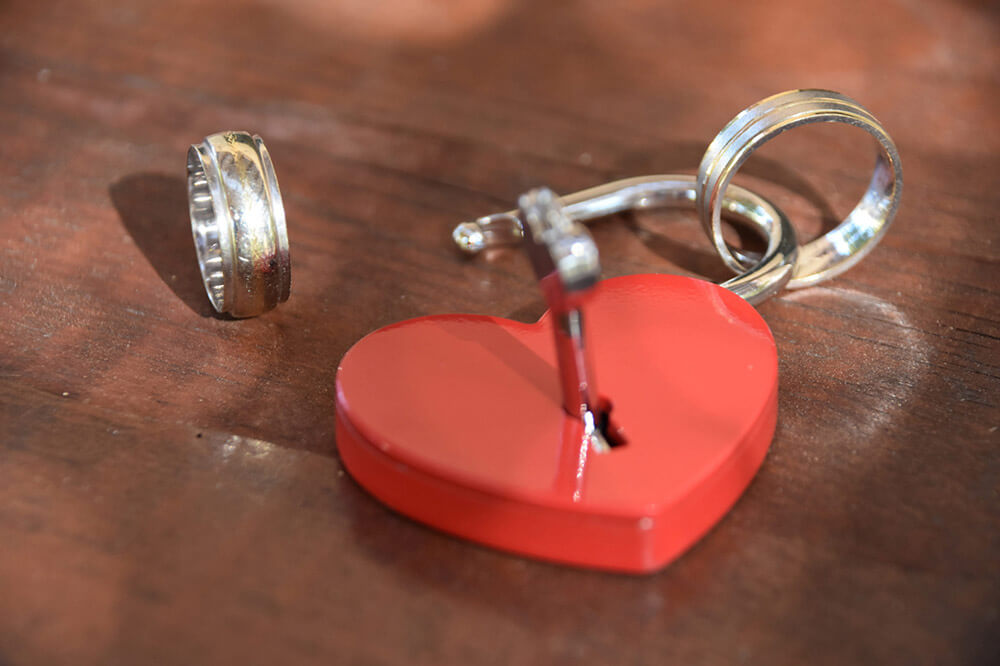 In a recent decision, a UK Court has ruled against a heterosexual couple who wanted to enter into a civil partnership rather than marry. The couple brought their case on the grounds that it violated their human right that they, as heterosexuals, could only marry. Same-sex couples, on the other hand, can choose to marry or enter into a civil partnership.

So does each option differ in reality?

‘Civil partnership’ may well sound like a more modern and business-like transaction than the traditional marriage contract many of our parents, grandparents and great-grandparents ventured into – but is it actually any different?

The fact is that, under UK law, civil partnerships and marriages are very much alike. They are both contracts formed by two people who agree to support each other emotionally and financially for the rest of their lives. Arguably romance is not a technical requirement for civil partnerships, and a few have used the contract to minimise inheritance tax implications for a dear family member or platonic friend.

In reality, the rights and obligations created by traditional marriage contracts have changed over time, as have the cultural expectations surrounding them. A marriage solemnised 70 years ago might seem very different to a marriage of today – and certainly different to a civil partnership.  In 19th Century England and Wales, wives and their children actually belonged to the husband! Even our parents and grandparents have lived in a time where the wives were expected to stay at home to cook and raise children, and husbands were expected to get out to work . In modern UK society the roles in relationships are much less defined, and indeed often reversed, with emphasis on equal rights, equal obligations, and with greater fluidity applied to the concept of the family unit.

So why does the civil partnership exist?

What must not be forgotten in all of this is the primary reason for civil partnerships coming into being in the first place. For many same-sex couples who wanted to marry, the civil partnership was a hard-fought compromise and a stepping stone towards complete marriage equality as it exists today. Perhaps the answer – following the arrival of same-sex marriage in 2014 – is for the civil partnership regime to be abolished altogether.

What does the future hold for marriages and civil partnerships?

Until Parliament’s next round of debate, we’re left with two options: a marriage for partners of same and different sexes, and civil partnerships for same-sex couples. At law, both options offer the same rights and responsibilities to couples. The government in England and Wales has not fully come to a decision on where to go next with this system – although the judges in this most recent case agreed that the status quo cannot go on indefinitely.

Amidst the chaos and confusion caused by the Coronavirus and the sudden increase in social restrictions, existing co-parenting arrangements are highly likely to be disrupted. What can separated parents do...
Read more
Further information on working practices during COVID-19

As the situation with the COVID-19 continues to develop and evolve, the safety, health and well-being of our clients and our team are paramount to Sharp Family Law. We are...
Read more
This website uses cookies to improve your experience. We'll assume you're ok with this, but you can opt-out if you wish.Accept Read More
Privacy & Cookies Policy
Necessary Always Enabled